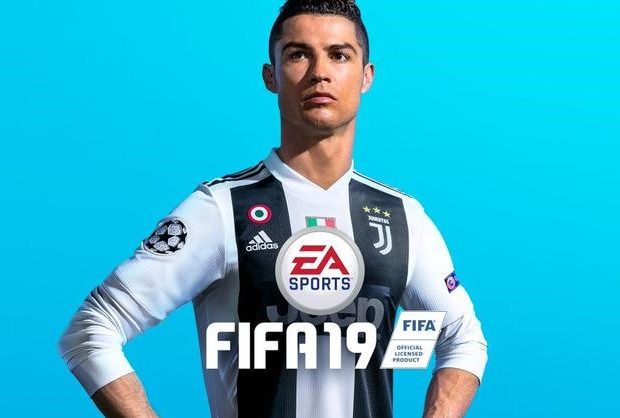 FIFA 19 is out this Friday, September 28, 2018, and every time, the game of EA Sports creates the sensation. Some have already had the chance to try it, and the first reviews of the game are available. Someone already said its the best fifa game, we have a small press review to discover the novelties of this edition as well as feedback from the specialized press. 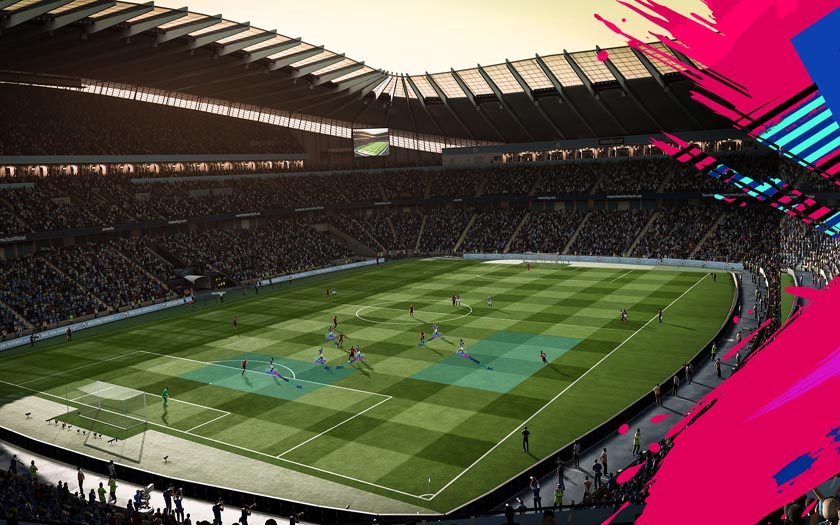 Probably the essential point for football simulation, the gameplay was disappointed on FIFA 18, to such a point that even pro players have preferred reduced their play time, or yet abandon the competitive. IGN reports that “FIFA 19 offers a more precise ball control, which, when it is used effectively, creates openings and offer new opportunities, thanks to a set of subtle movements, body feints, and other techniques ».

Meanwhile, jeuxvideo.com dwelt on one detail in particular: contacts, which give rise “to real passes of weapons.” The specialized media notes an improvement in the animations, which provide the feel that players do everything to recover or keep the ball. On the other hand, if it adds realism, this will affect him in the end that very little development of the games.

All tests agree on one point: the gameplay of FIFA 19 has changed very little over the previous draft, there where PES improved. The same frustrating mechanics are always present: foolish moves, imbalance with a too strong attack for the defense, made it easier to score on the kickoff…

The game modes in FIFA 19

Here, on the other hand, there are new! The online mode was rest in line with what we know already and is more than ever put forward by EA Sports. It’s incredibly profitable for the Publisher through microtransactions. Note all the same a new system of divisions and more regular rewards for players, written Eurosport.

Where it gets interesting is concerning the traditional kick-off mode. A priori, we do not do more fundamental: we choose two teams, and we launch a game. But EA has brought a lot of salt to this bland mode with FIFA 19. It is now possible to vary the pleasure in changing the rules of the game: only the head or with a volley goal are recorded (we have to multiply the centers), mandatory shots outside the penalty area and many other options are available.

An anarchic fashion without rules is part: no fault or cartons, lovers of supported tackles will appreciate. Finally, include the survival option, which is to remove a player of a team when it scores a goal. What balance discussions. Nice when we play more and that there is a difference of levels between the players for example.

Teams, leagues and competitions of FIFA 19 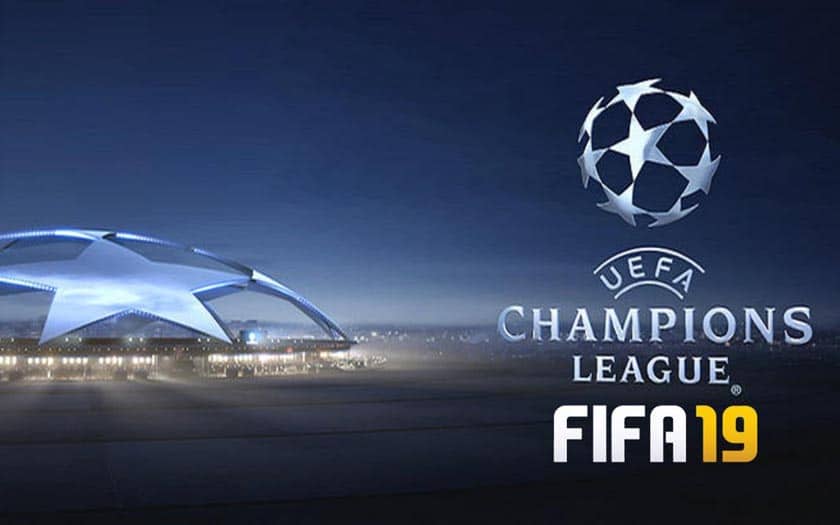 This is the big advantage of FIFA PES, what makes that the former is much more popular: licenses. And the gap is widening even further with this FIFA 19, who picked up the exclusive Champions League and the Europa League rights for this album. As a result, lacks absolutely nothing on FIFA over PES this year. The other Championships and competitions, already present, are kept, while the choice of teams is still as wide. Jerseys, Visual skins, music, all of these return to the IRL official versions.

To summarize, this FIFA 19 is a little better than its predecessor, thanks to a plethora of new possibilities offered by new modes of games. However, the gameplay changes are not sufficient and there at this level to a simple evolution of FIFA 18 and not to a new system. Many flaws already present on older versions have not been corrected. Too bad, while PES 2019 was enhanced this year. As often, the game will make a difference with the presence of all official licenses in the eyes of football fans. If you want to buy FIFA 19 at the best price, it is here that it happens.